A Spiritual Crucible: The Life of Mlle de Lamourous During the French Revolution 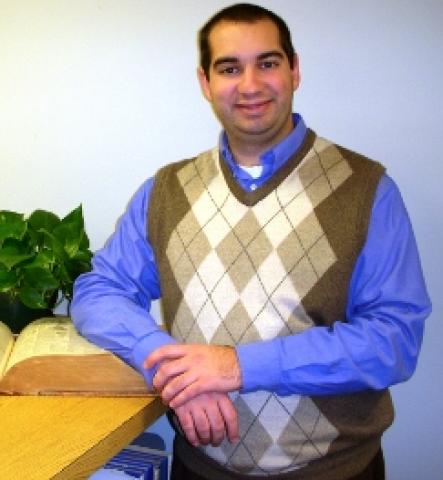 Abstract: In 1789, a series of events began to unfold which, over the course of 10 years, would deconstruct the feudal kingdom of France. At the same time, the Revolutionary government passed a series laws which increasingly proscribed the Catholic church and its priests and bishops. In Bordeaux, a lay woman, Marie Thérèse Charlotte de Lamourous, courageously worked with the Catholic underground to sustain the faithful and continue the work of the Church. When she was forced to move out of Bordeaux into the countryside, she continued to serve the Church there by teaching catechism to peasants and children, arranging clandestine sacraments, and serving as a spiritual leader to the local population. This paper traces the remarkable life of Marie Thérèse through the Revolutionary years.