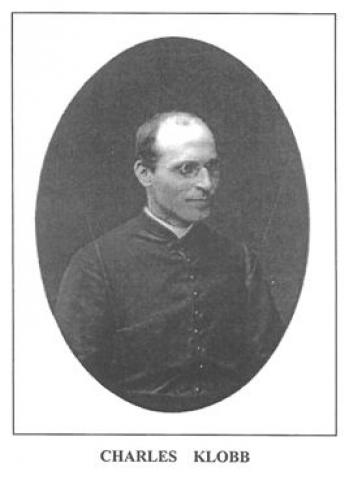 Behind every great leader is a great helper. Father Charles Klobb, SM, was such a great helper: retreat master preaching Jesus and Mary to a new generation of Brothers of Mary; historian tirelessly reclaiming the life of Father Chaminade; and trusted aide to Superior General Joseph Simler. Klobb accomplished much during his mere four decades of life.