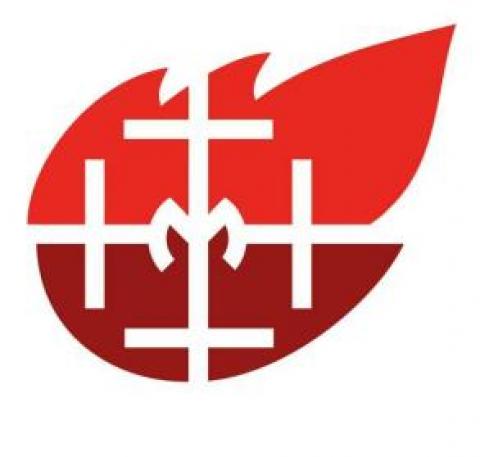 A brief overview of the Marianist Martyrs from Ciudad Real and Madrid who died for their faith during the Spanish Civil War. (The material is a reprint from articles in "The Apostle of Mary" from 1942.)

[Editor’s Note: From September 1942 until December 1942, Brother John Perz, SM, of happy memory, offered four articles on the Spanish Martyrs for The Apostle of Mary. We reprint these articles so we can appreciate what the political and social climate of Spain was. These were written only six years after the deaths of our martyrs. We print here only the September, October, and December 1942 articles. They concern the martyrs of Ciudad Real and those of Madrid. They also provide a summary explanation of the persecution of the Church and the causes of the Civil War. The November issue deals with some of the brothers who were killed but have not been judged as yet to have died for the faith.]